Hotels May Prove Good Home For LEED In Future

Hotels May Prove Good Home For LEED In Future

The United States Green Building Council (USGBC) regularly highlights LEED adoption in various industries, showing the way this standard spreads around the world. Recently, it focused on the role this rating system plays in the hospitality industry, with a report looking at the relationship between this international stamp of green approval and various hotel chains. Approved projects can be found in places as diverse as Sri Lanka, Colombia, India and Las Vegas.

According to the USGBC’s report, there are around 300 certified hotels as of February 2016 across 26 countries, most of which have earned the Silver designation. This means that the projects in question have between 50 and 59 points for various design elements. Major non-U.S. nations for compliant hotels include India and China, the latter of which has 18 certified projects, including the Shanghai Tower, the second-highest building in the world.

In a press release announcing this report, USGBC CEO Rick Fedrizzi connected the importance of the increased trends in adoption with current tastes. 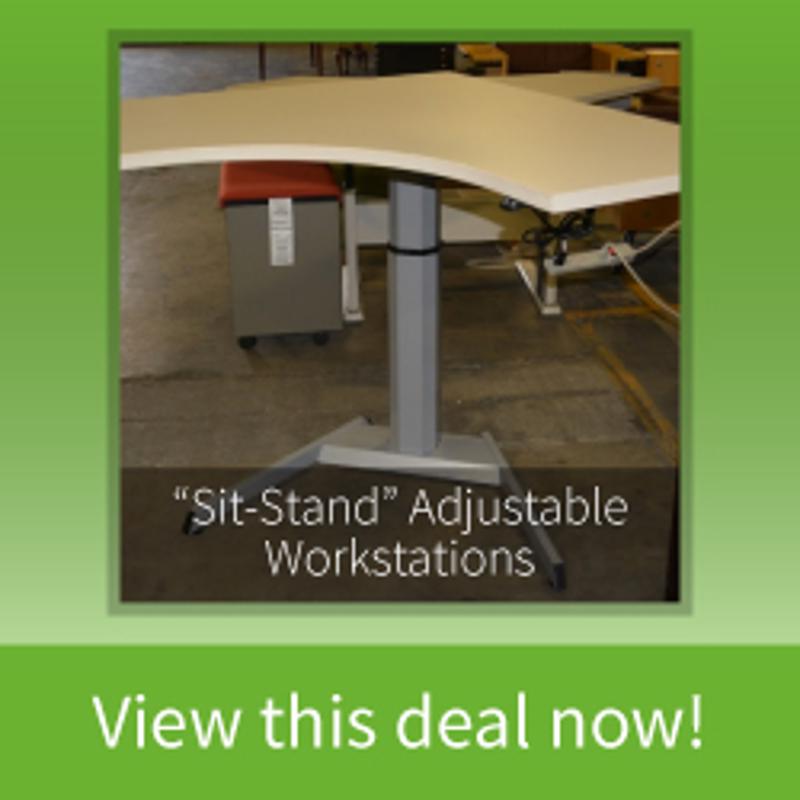 “Across industries we are seeing an increase in consumer demand toward sustainability practices, and no industry is better poised to meet these demands than hospitality,” he said. “This growing sector is rapidly adopting green buildings because owners and developers want to enhance their triple bottom line—people, planet and profit.”

Obtaining this status not only helps a building itself benefit from green office solutions but appeals to clients, customers and others as well. There’s a reason that Outside magazine references the Wyoming-based Hotel Jackson’s LEED status in a piece on hotels in “ski country”: the approval is associated with both a low carbon footprint and qualities like sleekness and cleanliness. That source also singled out the hotel’s “reclaimed barn wood” as a notable feature.

Companies of all kinds can look for the best suppliers and collaborators to help them meet important guidelines and improve their social responsibility levels.