Green Building Projects May Be On The Rise

Green Building Projects May Be On The Rise

Companies may need to prepare for a future that embraces green construction, as well as other environmentally-friendly principles. A press release from UTC Climate, Controls & Security suggests that the next two years alone could signal growth in green buildings around the world, with more than 1,000 professionals responding internationally. Among other trends, the report found that the number of respondents that believe more than 60 percent of their projects will be green is set to rise, with specific percentages varying by country. 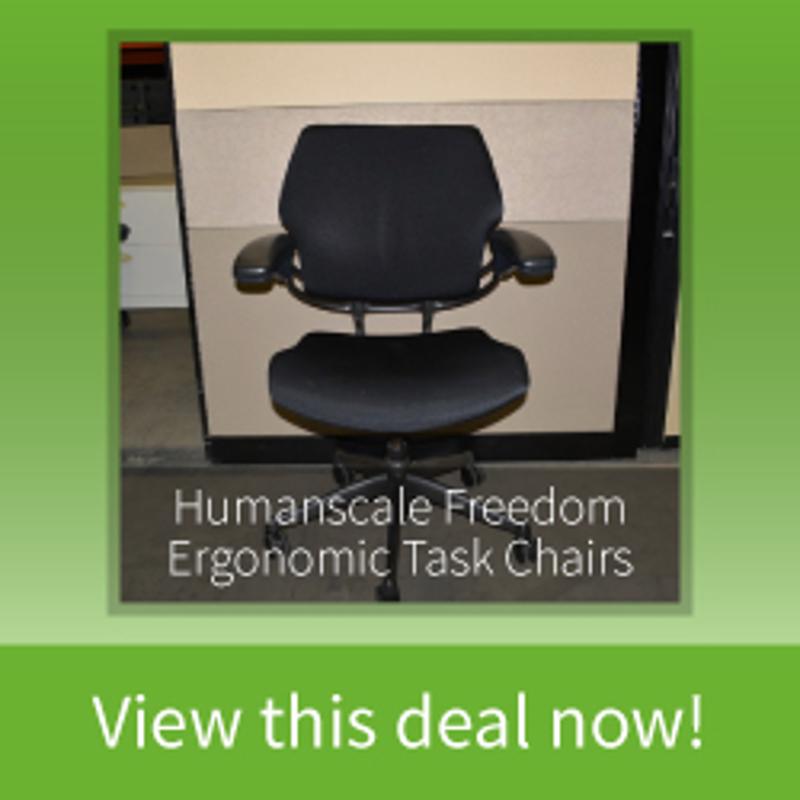 Against the global averages, the United States fared well in key areas. The number of respondents in this country expected to "work on new green institutional buildings" is 8 percentage points higher than the international figures, while the amount of those who want to retrofit is 6 percent higher. More than three fourths of these study subjects are also focused on reducing energy consumption.

Last year, another study from McGraw Hill Construction and the United States and World Green Building Councils, showed similar gains in the field of environmental construction. As this report showed, the United States grew its number of firms that dedicate more than 60 percent of their work to green projects by 13 percent.

"Probably one of the most important shifts is the increased importance of the health and well-being benefits as a reason to build green," the report said of the United States. "Evidence of these benefits will help move the US market."

By matching this interest in growth with environmental office solutions, American businesses may contribute to the general trend toward smaller carbon footprints.