Last month, the United States Green Building Council (USGBC) released the most recent results of its state-by-state rankings for LEED use. California, a member of last year’s list, ranked seventh, above Texas, Utah and Virginia.

The Golden State accounted for more than 87 million gross square feet of certified space and 618 approved projects. Even though this put it lower than six other states with a 2.34 per capita certified GSF rate, it has far and away the highest number of projects, more than 380 projects more than Texas, which had the second highest number at 237. 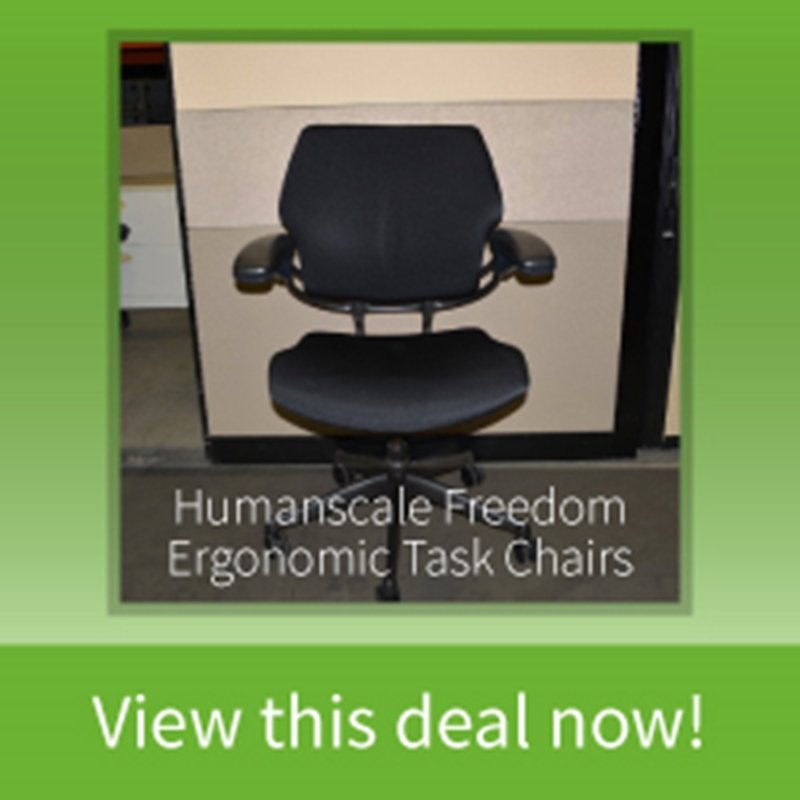 According to its official press release, USGBC states that the new rankings show a five year high for the standard, and that California is among the four states that increased the amount of certified area per resident, along with Illinois, Maryland, and Massachusetts.

A December press release from the University lists some of the elements that make the building energy-efficient, including low-flow plumbing, computer-controlled windows, and “building materials selected for low emission of volatile organic compounds, with much recycled and locally sourced.”

Followers of this blog know the importance of selecting materials carefully to qualify for a high certification. The location of origin for materials matters when it comes to preparing for a possible review, and used office furniture liquidation professionals will let companies reduce their carbon footprint in an efficient way that fits their business.